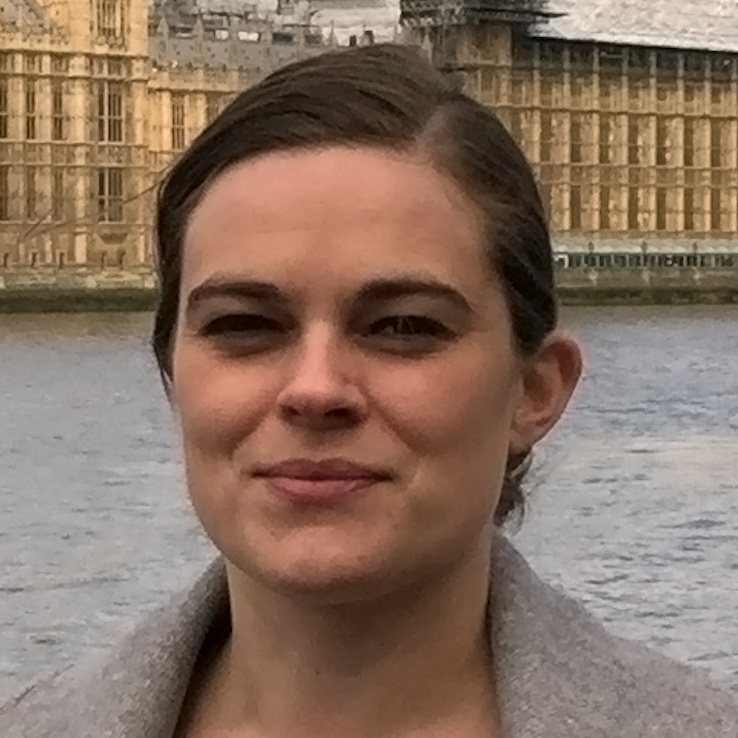 We may be suffering from Brexit overload, but there are issues that may not make the headlines, but could still affect the way UK industry functions in the future.

Is anyone else suffering from Brexit fatigue? I have to admit that I am. We’ve had almost 18 months of daily coverage of the UK’s impending break from the EU, often with contradictory reports coming out on the same day – and it’s a little draining.

So, if it’s so exhausting, why the heck am I writing about it? Because it is important.

I wouldn’t blame anyone for sitting back, waiting to see what happens and just getting on with it when they know what’s what, especially with the continued lack of clarity over developments in the negotiation process.

But, as a trade association, Gambica would be remiss if it took this approach. We need to be proactive. Indeed, I would be surprised if any industry body in the UK was not paying close attention to developments and working out how to minimise any adverse effects to the industry they represent, and how to exploit any opportunities.

To be living and working in this country, you would be mad to want post-Brexit Britain to fail.

You may not like that it is happening and hope that the process is stopped, but to hope that Britain is plunged into economic disarray so that you can say “I told you so” is about as useful as screeching hysterically “we won, you lost – get over it” every time a potential challenge is raised. Not only are these stances not useful, but they wilfully invite damage to our country’s economy and quality of life. Rather, we should be having conversations which start from the premise of “if this is to be a success, we need to address….”

Gambica, along with seven other trade associations (Beama, Eama, REA, Cesa, Feta, MTA and TechWorks) has created an advisory body on the potential impacts of the changing relationship between the UK and EU for the UK Government, manufacturers and media. The EURIS (European Union Relationship and Industrial Strategy) taskforce exists to have precisely these constructive conversations.

And there is a lot to think about. The focus of mainstream media reporting on Brexit has been on the future trading relationship with the EU, the implications of the rights of EU citizens living in the UK and vice versa, and the controversies surrounding the terms of legislating for the UK’s withdrawal from the European Union bill.

But there are intricacies. For example, a Gambica member recently pointed out to me that if the Reach directive were transposed directly into UK law, it would not be fit-for-purpose because manufacturers and importers are required to gather information on the chemical substances and to register the information with the European Chemicals Agency – which, presumably, we will no longer be part of.

This problem is not something I am losing sleep over. The proposal for a two-year transition period gives some leeway for the UK to amend the directive and to organise the necessary infrastructure in the UK. But it’s not long and the UK could decide to deregulate – though as Steve Brambley, Gambica’s newly appointed CE argues, significant regulatory divergence creates its own problems including making the UK a dumping ground for unsafe products. So there is a potential problem there – although not unsolvable.

Will we still use CE marking? Will we adopt EU laws that come into force during any transition period? You may argue that these issues are not as important as getting the trading relationships with the EU and other countries sorted. You may be right. But if companies are unable to trade because their products fall into scope of a regulation that is impossible to comply with, it would be better to raise these matters now rather than later.

EURIS works with its combined membership of more than 3,500 companies to raise what is important and tell Government what they think needs to be done for Brexit to be a success. Happily, the government has – thus far – engaged positively with the taskforce.

The success of the European Union Relationship and Industrial Strategy depends on the continued input from industry – from you.

If you would like to find out more about Euris, visit euristaskforce.org.uk or email [email protected]