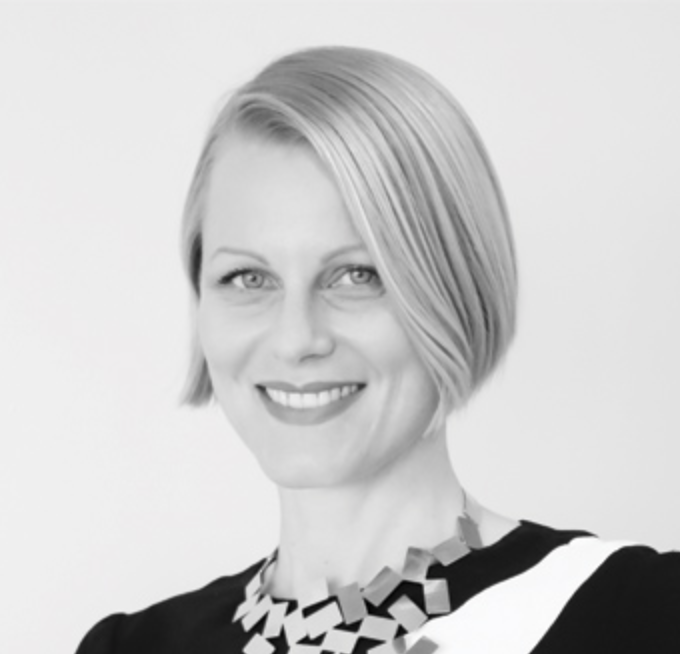 Alternative finance is spearheading a financial revolution that’s changing the way we borrow, lend and give money.

Vivienne Westwood is not the first person that comes to mind when you think about alternative finance. Britain’s famous fashion legend recently invested £1 million in the Trillion Fund, a renewable energy crowdfunding platform that raises money for environmentally friendly projects across Britain.

Westwood’s decision to invest aligns with the mission of the organisation, which in the words of its CEO, Julia Groves, is to ‘build a community of investors who are motivated by profit but who also wish to see their money make a difference.’

These investors come from all walks of life and represent the society we all live in. Investors like students, bus drivers, teachers and celebrity fashion designers.

Alternative finance is spearheading a financial revolution that’s changing the way we borrow, lend and give money. This growing sector not only includes crowdfunding platforms such as the Trillion Fund but also mobile payments, remittance transfers, data analytics and peer-to-peer lending platforms. Together they are radically transforming our relationship with finance and giving all consumers and businesses better choices.

Given its transformative benefits, it is no wonder that alternative finance platforms are fast becoming the first destination of choice for capital-raising amongst start-ups – leveraging the “power of the crowd” to seed-fund new innovations and ideas from entrepreneurs.

Take Escape the City, for example, a UK-based website that helps city professionals to make lateral career transitions, famously became one of the first start-ups to shun VC investment in favor of raising £500,000 in investment through crowd-funding platform CrowdCube. From a start-up’s perspective, crowdfunding is as much as a PR awareness campaign as it is a capital-raising one, becoming an integral component to their launch strategy.

And it’s not just entrepreneurs who are reaping in the benefits. The rise of peer-to-peer (P2P) lending platforms has attracted an entire new generation of investors, drawn by the market-beating rates. UK-based P2P platform Ratesetter has match-made £350mn in loans since its launch four years ago.

The online platform allows savers and borrowers to set their own interest rates in a safe environment, with its pioneering “Provision Fund” protecting savings against the risk of borrower’s default – meaning that no saver has ever lost a single penny on its platform. In July, they reached another landmark achievement, becoming the first P2P platform to be given a risk rating by a research agency.

Given its transformative benefits, it is no wonder that alternative finance platforms are fast becoming the first destination of choice for capital-raising amongst start-ups

Without a doubt, alternative finance has had a far-reaching impact, simultaneously giving buying power back to the consumers, seed-funding start-up ideas from UK entrepreneurs, and making it possible for anyone with minimal starting capital to become angel investors. In short, alternative finance is the new engine of growth in powering the UK economy, and it’s playing a critical role in leveling the playing field in finance.

Innovate Finance is an independent membership-based industry organisation that aims to advance the UK’s standing as a leader in financial technology (fintech) innovation – both domestically and abroad.Innovate Finance is supported by the City of London Corporation, as lead sponsor, in addition to the Canary Wharf Group and membership fees. For a full list of members, member benefits, workshops and events please see www.innovatefinance.com and follow us @innfin.