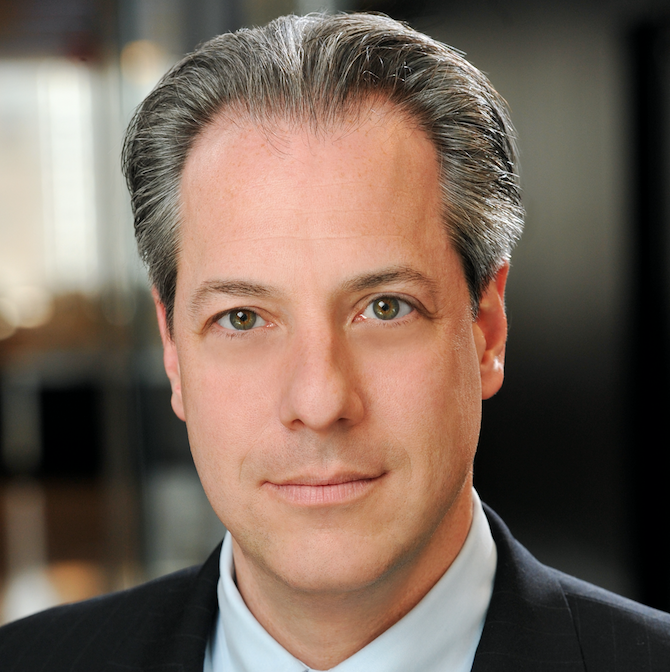 There is a common misconception that MiFID II will put an end to voice trading.

Although the rise of electronic trading continues to be witnessed across all asset classes, even in highly electronic markets, voice communications and trading remain a dominant execution channel. MiFID II is merely going to accelerate the speed at which voice trading will be supplemented by electronic processes.

Electronic trading is typically defined as leveraging a “digital pathway” for execution. Electronic order routing, electronic requests for quotes and direct market trading on a venue or a central limit order book are all thought of as electronic trading. However, voice communications play a role even when trades are routed through electronic channels.

Under MiFID II, brokers will have to comply with new obligations when dealing on own account.
The record-keeping and best execution requirements mean that they will have to time stamp four key stages of the execution process: first, the reception of a client inquiry, second, when a price (actionable indication of interest) is sent back to the client and pre-trade transparency reported (if applicable), third, when the client accepts or declines, fourth, when the trade is confirmed and post-trade transparency is reported (if applicable).

This will accelerate the electronification of the voice workflow. The time stamps will have to be captured in digital format for data capture and storage, best-execution analysis and trade surveillance. Bloomberg is in the middle of this evolution and provides digital capture of data across firms’ entire voice and sales-trading workflow.

While voice doesn’t need to go away because of MiFID II, it also won’t disappear simply because it’s critical for illiquid assets such as fixed income. ESMA noted, in its opinion on the draft non-equity transparency rules, that approximately 300 bonds will be liquid enough to be subject to trade transparency at the initial stages of the phase- in. The vast majority of bonds don’t trade or only trade a handful of times a year. They won’t be traded with algorithms; human perspective and relationships, certainly augmented with new technology, will still be needed.

There is no doubt that fixed income and derivatives trading is evolving in a similar direction as equities and foreign exchange, although in doing so it will retain many unique characteristics. But even for the most electronic of all asset classes, the components of voice trading: capital commitment, working orders and execution consulting, haven’t gone away.