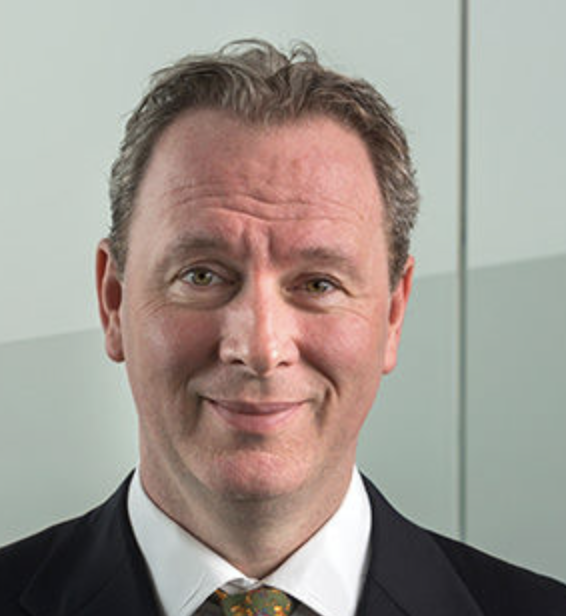 RTS 28 has officially arrived ─ and it can help investment firms prove their worth to clients.

“There has been some initial confusion. The wording in the EU’s original regulation did not reference industry names for different types of businesses, such as brokers, dealers, asset management firms and so on. The EU used the term “investment firms”, which is rather vague.

“It has since been clarified to include any company that receives execution orders from clients, or is given cash to invest for them. This is far more all-encompassing, yet some players like pension funds are still unsure as to whether or not they are in-scope. The FCA in the UK has ruled that they are.”

When is the reporting deadline?

“Although MiFID II became law in January of this year, the first reports are due by April 30th and need to cover the entire calendar year of 2017.

“This expectation has been made clear; businesses have had at least a year to prepare. Firms who only found, more recently, that they were in-scope for the new law have been given an extended deadline. So, regulators have been more than fair.”

What are your expectations of the first deadline for reports?

“Most people are expecting a mix of companies who became compliant early on, as well as those who are leaving it to the last minute  ─ or who will even miss the reporting deadline. If a firm is only just thinking about compliance, there may be some challenges in the near future.

“We’re not really expecting the FCA to be scouring for RTS 28 reports the day after they’re required, though. We’re not expecting to see large fines being instantly levied.

“However, if you are in charge of compliance at your firm and you miss the deadline, the biggest impact may be your career. We’re certainly expecting some tough conversations to be had behind closed doors if executives have to tell their organisation they didn’t meet their obligations, as it will reflect on them very badly.”

What are the industry’s first impressions?

“Some see RTS 28 as another compliance hurdle to deal with. But there seems to be widespread acknowledgement that it is the lower hurdle of recent compliance requirements.

“We think that, in the long-term, RTS 28 will be viewed as good news for those who embrace transparency. Execution records are going to become an important way for investors to decide which investment partners they choose, so you really don’t want to give your rivals a competitive edge.”