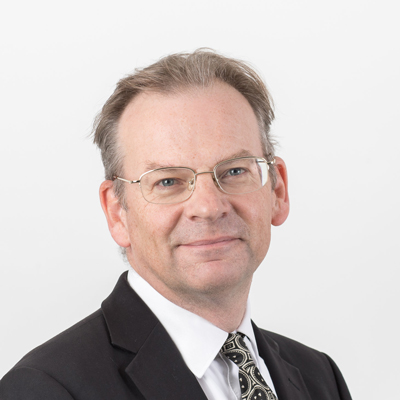 The fourth industrial revolution (4IR or sometimes referred to as ‘industry 4.0’) is set to transform nearly every aspect of how we live and work and, in many areas, is already doing so. The astounding pace of digital change over the past decade will pale in comparison with the transformations promised by automation, artificial intelligence and robotics in the years ahead.

Project professionals are often at the sharp end of delivering change, so it is important that profession is flexible and adaptive. But how will change be achieved and who will deliver it?

Technologists, business leaders and policymakers, for sure: but at the heart of change will be a frequently overlooked group – project professionals.

We must think critically about the likely implications of change

Up to 800m global jobs could be replaced with technology

New technologies such as artificial intelligence, robotics, blockchain and nanotechnology all carry huge potential. Combined, they will profoundly change how we work. In many cases, technology promises to replace human labour: as it advances, we will be able to automate increasingly sophisticated tasks.

Andy Haldane, the Bank of England’s chief economist, has said that as many as 15 million jobs could be lost to automation in the UK over the next decade. Globally, reports have suggested it could be 800 million.

But such forecasts are far from certain. As eye-catching as they are, they can risk overshadowing the enormous upsides and opportunities created by 4IR technologies. The automation of standard tasks will generate huge productivity gains, which could add billions of pounds to the UK economy.

New jobs and new companies will be created, and they could be better, more engaging jobs, oriented around creativity and human relationships, rather than the execution of repetitive tasks. Seizing such opportunities is a critical challenge for project managers in coming years.

The project profession’s capacity to provide expertise and leadership through these changes will be vital and we must think critically about the likely implications of change.

How we develop that capacity is at the heart of Projecting the Future, a ‘big conversation’ that we’re leading throughout 2019 and would encourage you to get involved with.

It’s no exaggeration to say that the fourth industrial revolution could change nearly every aspect of our lives. But the implications for project management are equally far-reaching.