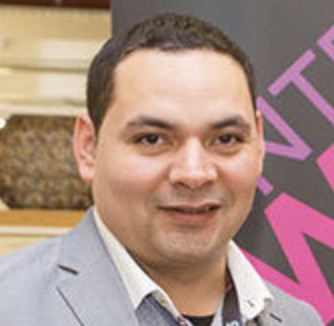 The FinTech sector comes together this month for London FinTech Week, and the potential fall-out from the EU referendum is on everyone’s mind.

It could take a year before the FinTech industry knows what impact Britain’s decision to leave the European Union might have on its potential growth.

London’s position as a financial services powerhouse is under threat and the capital is battling rivals such as Berlin, Amsterdam, Paris and Dublin to be Europe’s top FinTech city.

“The Brexit vote could be good or bad for FinTech in the UK, but we might not know for up to a year,” says Luis Carranza, founder of this month’s London FinTech Week. “This is such a dynamic industry that a challenger London might emerge and that could spur the sector on.”

He adds that the current uncertainty means everyone involved in FinTech must stand united. This includes government, academics, banks and start-ups.

“FinTech will need access to the single market and be able to bring in skilled professionals, such as developers, from other countries. Recruiting talent is already a problem.”

Carranza says the UK’s expertise in financial services built up over many years should mean the industry continues to flourish.

The UK government must also decide whether to follow European Commission rulings, such as the European Union’s Deposit Guarantee Schemes Directive and the Payment Services Directive.

“One positive of Brexit is it will enable our government to act quickly on tax and other policies that embrace innovation, which is what the industry likes,” says Carranza. “Difficult times make good companies work harder and we all need a fighting spirit to retain London as a FinTech global hub.”

He admits that in the short-term there will be winners and losers in the sector. A weak pound is bad news for FinTech businesses hoping to expand overseas, but for companies selling digital services to foreign clients, being a UK firm has suddenly become much more attractive.