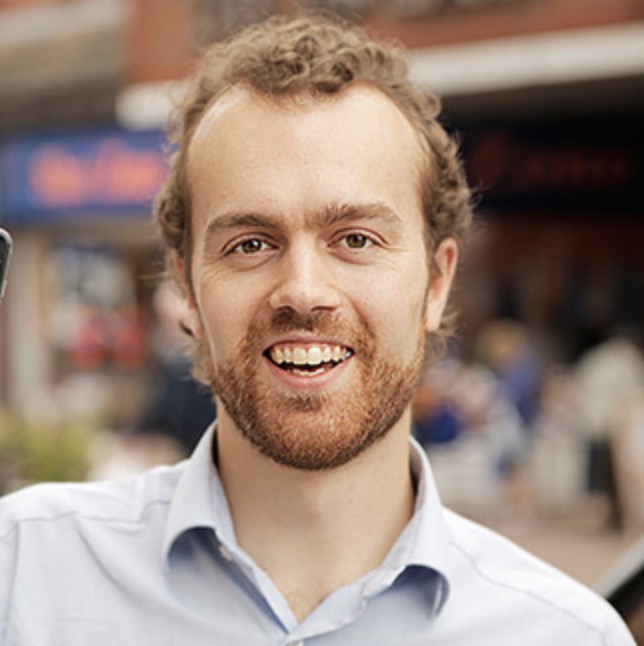 2015 has seen the growth in customer choice when it comes to financial decisions. The growing mobile and contactless payments options on offer are giving greater flexibility and freedom to the individual consumer.

Paying for your shopping at the supermarket by phone was surprising for the cashier initially, but over the past few weeks I have noticed it become more mainstream with more shops, even small independents, having the Apple logo added to their payment options stickers.

But is it going to stop me from carrying a wallet around? Yes and No:

Firstly, let’s look at security; imagine that on my phone I had every reward card, every bankcard, every form of ID, all in one place – what would the security implications be? By putting all of this information in one ‘basket’, it would make me aware that all of my details are dependant on not only the physical, but digital security of one device.

I caught up with Ron Delnevo from ATMIA, his opinion is that customers deserve choice, as opposed to be dictated to: “Payment innovations are only in the public interest if they supplement existing paying methods, not replace them. Increasing Payment Choice is the goal, not giving up tried and tested options to accommodate possibly transient fads. I am focusing on arbitrary removal of public freedom of choice. Glaring examples, such as London Buses banning cash and the Dartford Crossing following suit, readily come to mind. Such actions by transport service providers are indefensibly dictatorial, leaving millions of UK citizens and visitors to our country severely inconvenienced.”

As a consumer, whether in the UK or abroad, I would like to be given a choice of payment options. If you’re a tourist to the UK, in all likelihood you would have exchanged and withdrawn a lot of British cash for the trip. With most banks charging for using your cards overseas it’s often seen as the cheapest way, so it must be incredibly frustrating to be unable to directly use this cash for a bus trip, for example. Consumers should be allowed to choose their payment method without being penalised for there decision; or (however unfair) recognising costs attached to merchants.

When it comes to choice, I have to take my hat off to Nationwide, as they aren’t just focused on the latest innovations, but in maintaining current customer choice. “The payments environment has continued to evolve rapidly over the last few years and Nationwide customers now have more choice than ever before in the way they purchase goods and services across the country,” says Tony Prestedge, COO at Nationwide. “From contactless and digital payments to Apple Pay, millions of our customers are embracing the payments revolution.”

In some ways the UK is a more important market to see how consumers react to paying for their frequent shopping on a phone because we can proudly boast more NFC enabled terminals then our friends across the Atlantic; so it is certainly going to be interesting to see how the digital wallet takes off. Since loading my oyster card, credit card, debit card and more onto my Passbook, it has proven incredibly useful, and although I still carry it, my physical wallet is a lot smaller then it was a few months ago!