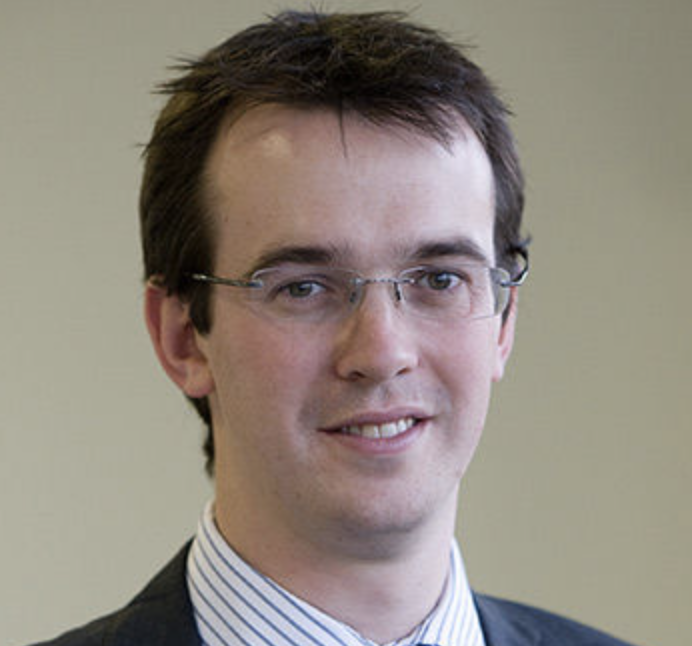 Business Development Director at QA Apprenticeships, Ben Sweetman, discusses how the Apprenticeship Levy could impact the Project Management profession in the UK.

The recently published Arras People Benchmark Report showed that 43% of employers failed to fill their vacancies in 2015, showing a mismatch between supply and demand.  Furthermore, those who did move saw worthwhile pay rises with 45% of job switchers receiving an above inflation increase.

Why have Project Management Apprenticeships been slow to take off?

Whilst demand for project managers in general increased, the latest figures from Skills Funding Agency show that the Project Management Higher Apprenticeship, suffered a 22% decline in starts  to only 290 in 2015/16, compared to the previous 12 months.

With apprentices, the issue is not only about wages. There is an additional cost in training and internal coaching time, which doesn’t show up when you consider wages as the only measure.

The Project Management Higher Apprenticeship was launched in 2012, but currently funding for all Apprenticeships is overwhelmingly focused on 16-23 year olds, especially 16-18 years old. Given that PM Apprenticeships are only available at “Level 4” (the equivalent of the first year of a degree), this only leaves those aged 18 for whom employers receive full funding.

Given that many Project Managers come to the profession as a second career, the low numbers make some sense.

Increased opportunity from May 2017

When the Levy comes into effect, employers with a payroll over £3 million will contribute 0.5% of their total wage bill, which can only be used to pay for Apprenticeship training and assessment. (To find out more about the Levy, take a look at this FAQs page.)

Whilst this is not entirely welcome for all employers, it does also bring a new set of funding rules that will work well for Project Management Apprenticeships. Employers will be able to use their Levy funding irrespective of the age of the apprentice, and this can include both new recruits (as career changers) as well as existing staff re-skilling as project managers

This is why the Levy could be very powerful for the Project Management profession. Suddenly, some of that investment is a sunk cost and it becomes easier to make the business case stack up to recruit apprentices.

The new funding rules are welcome but increasing supply into the sector is still important. Project Management has an ageing workforce with 61% of professionals over 42, compared to 52% in the labour market as a whole.

Furthermore with only 5% under the age of 30, there is currently no meaningful pipeline of younger professionals entering the workforce to replace those approaching retirement. This has been getting worse not better; 32% of the PM workforce was under 34 in 2006, not today it’s only 16%.

The great thing about increasing apprenticeship numbers is that it’s a job now and they are typically doing productive work within 6 months.

And can it bridge the gap?

The Apprenticeship Levy will not solve all of our skills problems, but if we can increase the supply of Project Management apprentices to above 3,000 every year this will makes a material difference and reverses the downward trend since 2006. Even better is that most of these should stay in the industry for many years to come – and each year lays another 3,000 on top of the previous layer. Employers might be doing this because of the Levy, but it will significant help the Project Management profession in the long run.