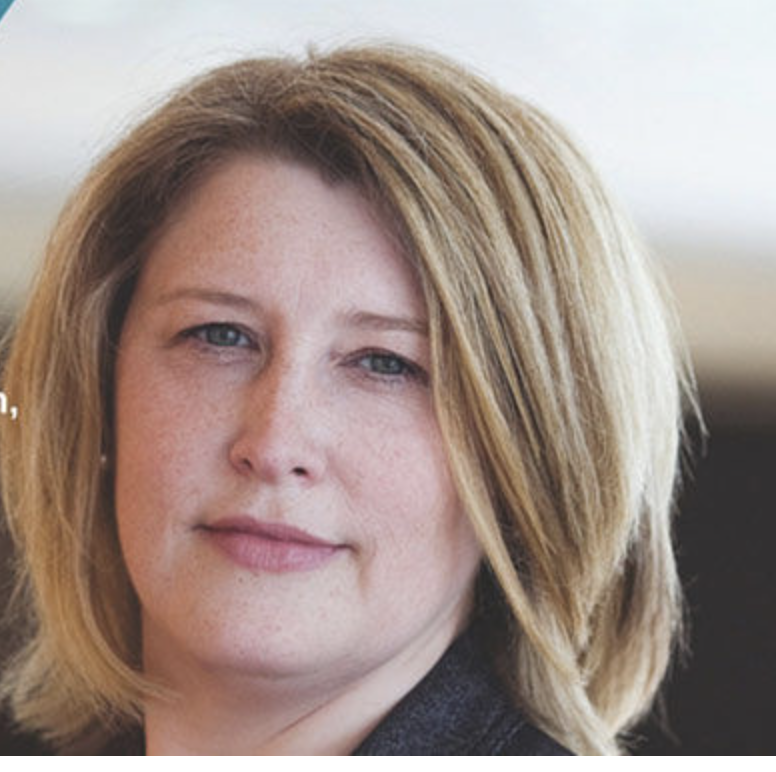 The ironic thing about diversity and inclusion is that it’s about promoting difference. Yet so many organisations do exactly the same things to try to be innovative and creative in this space.

There isn’t a ‘one-size fits all’ approach to these issues, because every company is different. It’s one of the reasons why diversity and inclusion hasn’t progressed as far as it should.”

For example, companies in Birmingham will have diversity and inclusion challenges that are different to their counterparts in, say, Manchester or London. That’s why a new learning network — called Creating Inclusive Cultures (CIC) — aims to bring organisations together within their own cities to work collaboratively on developing diversity and inclusion strategies that create high performing teams. CIC has already launched in Leeds, and will be launching in Manchester and Birmingham in 2016.

Sweeney is optimistic about the future of diversity and inclusion, but admits that its popularity has waxed and waned over the years, and warns that companies who pay mere lip service to it won’t benefit. “If your attitude to diversity and inclusion comes in peaks and troughs, your employees will be receiving mixed messages as to whether it is important to you or not, and you won’t be able to create sustainable change,” she says.

Diversity and inclusion should be a fundamental imperative for all businesses, she insists. Why? Well, for starters, by 2020, 66 per cent of all graduates in the developed world will be women. Then there’s the average age of people in the UK: 40 — the highest it’s ever been. “We’re getting to the stage where we have five generations in the workplace,” says Sweeney. “So how you engage and motivate a 15 year old is very different to how you engage and motivate an 85 year old. As organisations we have to think about how we do all that — differently. But what you can’t do is keep switching the diversity and inclusion tap on and off. You either do it — or you don’t.”

When asked to present their diversity and inclusion credentials, some companies might point to — for example — their women’s network or the work they have done on unconscious bias training. “For me, those initiatives are important but without anything else they may well be seen as ‘window dressing’ or playing around on the edges to show that they’re ‘doing something’,” says Sweeney. Instead, organisations need to cut to the chase and understand how diversity and inclusion can benefit their five-year business plan and solve their HR challenges. “I ask companies: where are they getting talent from — and where are they missing it?” says Sweeney. “Which clients do they want to attract? Which markets do they want to tap into? By asking those questions, you can demonstrate how diversity and inclusion can help them as a business. That’s how managers become fully engaged on this topic.”

The framing of messages is also important. “Some companies don’t want this subject branded as ‘diversity and inclusion’,” says Sweeney. “Instead, they prefer to build it into everything they do, very subtly.” Sweeney tested this approach out when she sent an email to the employees of one client. It was marked ‘Diversity and inclusion – the way forward’ and only five per cent of employees opened it. “Two months later, we sent out another email to the same people about diversity and inclusion, but without mentioning it in the title or in the first two paragraphs. We titled it something like ‘Our business plan for the rest of the year’ — and 85 per cent of employees opened that one. It was the same message, but the way we framed it had a significant impact on how it was received.”