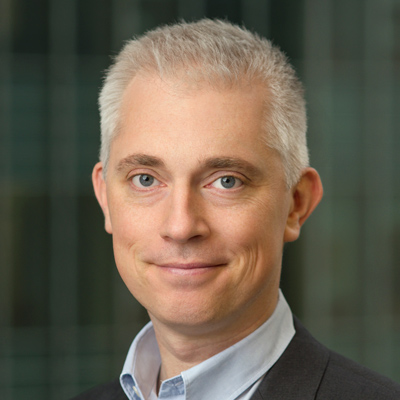 Up to 80% of a law firm’s work is, to some degree, repetitive. Automation and AI are bound to change the way this work is performed. The question is: how much of it will be eliminated, and how quickly?

Lawyers of all levels have traditionally spent hours wading through paperwork, but the adoption of technology, such as artificial intelligence (AI), means more mundane tasks can be completed by machines rather than humans.

Mathias Strasser is a former lawyer and the CEO of Scissero, a legal AI company. He estimates that around 10% of legal work can be streamlined or eliminated using robotic process automation, such as by using contract authoring and workflow software, and that 10% can never be left to machines because it involves making judgements.

Of the remaining 80%, Strasser estimates that some portion will eventually be automated using artificial intelligence and related technologies.

“Artificial intelligence has a number of applications in law,” says Strasser, who works extensively with clients in the banking and finance sector. “These include automated contract mark-ups, suggestions of related clauses while drafting agreements, preparation of draft due diligence reports, etc.

“Such applications translate into less repetitive clerical work for lawyers at all levels, an improved work/life balance and, ultimately, better value for clients.”

The one thing all AI applications have in common is the ability to learn from human lawyers. “We see a a lot of enthusiasm for AI and a willingness to try it out in different areas. But you have to have enough high-quality precedents to train the software. Therefore, having access to pre-trained models can be a key distinguishing factor,” says Strasser.

Fears that AI could cut jobs

Despite the benefits, some legal professionals are concerned there could be job losses if machines take on too many tasks previously completed by humans. Strasser understands these concerns but says the adoption of AI technologies will be gradual, giving people a chance to adapt. And the benefits outweigh the risks.

“For most lawyers, the idea of having access to a paralegal-in-a-box 24 hours a day is appealing because it not only means less bone-crunching work but also more control over one’s time,” he says. “If you can achieve that and keep clients happy, it becomes a no brainer.”

There are also worries that automation will affect the training of junior lawyers who have traditionally spent time reviewing legal documents. However, documents initially marked up using AI act as a useful guide for junior lawyers who can then focus on the intricacies that the machine missed.

Over the past 10 years, there has been a move towards digitalisation in the legal profession, but there has been so much growth, it can be difficult for law firms to know which solutions to opt for. “It’s a bit like the Wild West at the moment. Firms can easily get overwhelmed by the products on offer, which explains why legal ops conferences and product reviews by industry observers are in such high demand,” says Strasser.