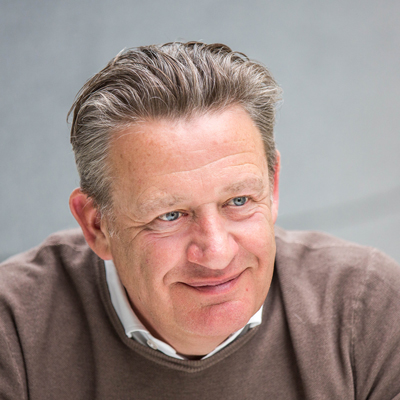 The Government Digital Service was set up to help government work better for everyone, no matter whoever or wherever they are. Here’s how we’re making sure everyone around the country can benefit from our work.

In lots of ways, the Government Digital Service (GDS) is a typical technology organisation. We have teams of designers and developers working on digital services. We have a user research lab where we test the things we’re building. And the walls of our offices are decorated with graphs and Post-it notes.

But we differ from other tech organisations in two crucial ways.

Firstly, we design services and products that people often have no choice but to use. If you want to get a passport or driving licence, or claim a benefit, then government is the only organisation that can provide this.

And secondly, the things we make are for everyone in the country, regardless of age, background or geographical location.

Making things better for everyone, everywhere

This last aspect – geographical location – is something we’ve been thinking about a lot recently. As is typical of a tech organisation, our offices are in east London, but the people we build for and the organisations we work with are all around the country. That’s why it’s essential that GDS has a presence all around the UK. Not just London.

Government hasn’t always been very good at this. For example, go back ten years and there were only a dozen or so companies supplying tech to government. All were based in London and the South East.

From central to local

Similarly, when GDS was established in 2011, its initial remit was to work with central government. For example, we worked with the Cabinet Office on a new service for people to register to vote online and we partnered with the Department for Work and Pensions on a digital Carer’s Allowance service.

But we know that local authorities are a huge provider of public services and – in many cases – have many more day-to-day interactions with citizens. That’s why we’ve broadened our remit to work with local authorities across the county. And, it’s why, last year, we launched the Local Digital Declaration, along with the Ministry for Housing, Communities and Local Government.

More than 160 local authorities are now signed up to the declaration – making a commitment to use digital and technology to improve people’s lives.

Closer links across the country

While our headquarters may still be in London, GDS now has representatives in cities including Leeds and Bristol, while the GDS Academy – which builds digital capability among public servants – runs pop-up events across the country.

Every year, GDS runs an event – called Sprint – to highlight achievements in digital government. This year, for the first time, we’ve taken Sprint around the UK. We’ve collaborated with the governments of Scotland, Wales and Northern Ireland, as well as Leeds City Council, for a series of events.

These events have put a spotlight on the great digital transformation projects happening across the UK. They’ve celebrated the people and the organisations working on them.

And these events have also helped us forge even closer links with our partners across the UK so that we can continue to work together to help improve things for everyone, regardless of whoever, or wherever, they might be.