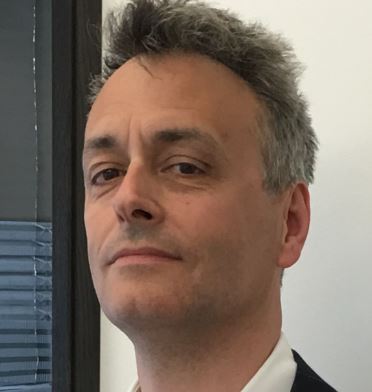 The rapid growth of Fintech has meant necessary EU regulation to control this burgeoning industry, but Brexit has brought calls for less red tape to fuel progress in the UK.

Fintech companies concerned about compliance and regulation have nothing to fear from Britain’s decision to quit the European Union, says an expert.

“Regulators around the world already use the FCA rulebook as a guide,” says Garner. “Brexit might make things easier for Fintech companies because some directives could be amended in the UK.”

He cites the EU Market Abuse Regulation and the Prospectus Directive as two rules he would like to see revised.

Brexit might make things easier for Fintech companies because some directives could be amended in the UK.

The Market Abuse Regulation insists companies inform the FCA if they have delayed the disclosure of inside information and explain why. The Prospectus Directive determines the information companies must disclose when being admitted to trading on a regulated market.

“Of course, until Article 50 is triggered EU regulation relating to Fintech is unchanged,” says Garner. “Once the process of leaving the EU begins we want the Treasury and the FCA to be proactive.”

He believes the UK’s financial services industry has nothing to fear from Brexit.

The main area of concern is the EU passport which allows regulated firms to operate freely across Europe’s financial markets while having most of their staff in London.

“When Britain refused to join the Euro currency people were saying the industry would move to Frankfurt and Paris but that never happened,” he says. “London has the heritage, expertise and the biggest foreign exchange market in the world, for example.”